Otteita Kirjasta Hidden evil, Mark M Rich
There is a definite Satanic manifestation within this program which is evident during group stalking, and more generally, by the true sinister nature of the program, which will be abundantly clear to most after careful study.
The ongoing life-destroying tactics, accompanied by repeated messages intended to mock targets, are surely acts perpetrated by those who are influenced by evil. McKinney found that there is a striking similarity between the tactics used by this worldwide group and those reported by people who have been stalked after breaking ties with Satanic cults
They teach their chilren
Later as the infants can walk and communicate they're used in other types of Staged Events (Street Theatre). Even at young ages, these children are able to understand how to perform these skits.
In addition to being used to carry out some of the standard tactics, the use of children may also be intended to disgust TIs.(**) This appears to be a triple attack. First, the act of someone using a child seems to be intended to cause revulsion. Secondly, the understanding that a TI would probably not be believed for even implying that a parent would involve their child in something like this, appears to be intended to amplify the revulsion. After all, nobody would ever, under any circumstances, use their children like this. And thirdly, the act itself. Most of these parents seem to exhibit no disgrace, which leads me to conclude that they believe it's a necessary honor.

Go to the top 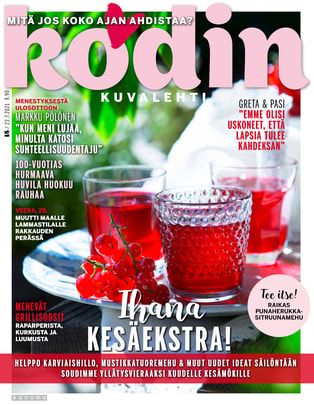 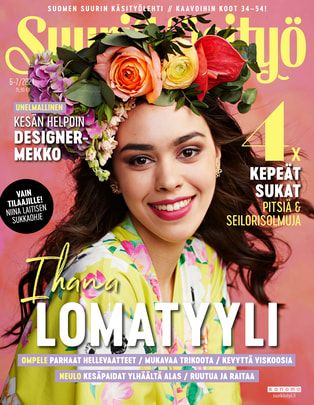